The branch of dentistry dealing with straightening of misaligned teeth and jaws is called dentofacial orthopedics, and the basic means to achieve the correct teeth alignment is dental braces, or fixed orthodontic appliance. Aside from braces, which we will discuss here, there are two other treatment tools – mobile appliances (retainers), which are intended for younger children, and clear aligners, intended for grownups and all those who do now wish to wear fixed braces.

Patients can choose from four basic types of braces, all of which carry out their primary goal of teeth realignment equally well. The differences concern their appearance, comfort levels, visibility and intervals between checkups.

About three out of four patients opt for metal bracket braces, which is why this is the first type that comes to our mind when we talk about braces. Metal brackets do not do much towards hiding the fact that a person is wearing braces – on the contrary, in the course of a 12 months treatment, a patient may choose a different colour of brackets during any monthly checkup. These braces are by far the most affordable and are an excellent choice for children, since they will like colourful brackets, as well as for older people, who love their braces and don’t shy away from showing it.

As far as its mode of operation is concerned, this type of braces does not differ from metal bracket ones, the only difference being that the brackets are translucent, making them hardly noticeable. They can only be detected at a less than a meter distance, though it is still relatively hard to completely conceal wearing braces due to inevitable change in speech. Even when braces are not visible, people will by large notice a kind of a change in the owner of braces, without being able to put their finger on it. Sapphire braces are a bit more expensive than metal bracket braces, and are mostly chosen by patients older than 25. 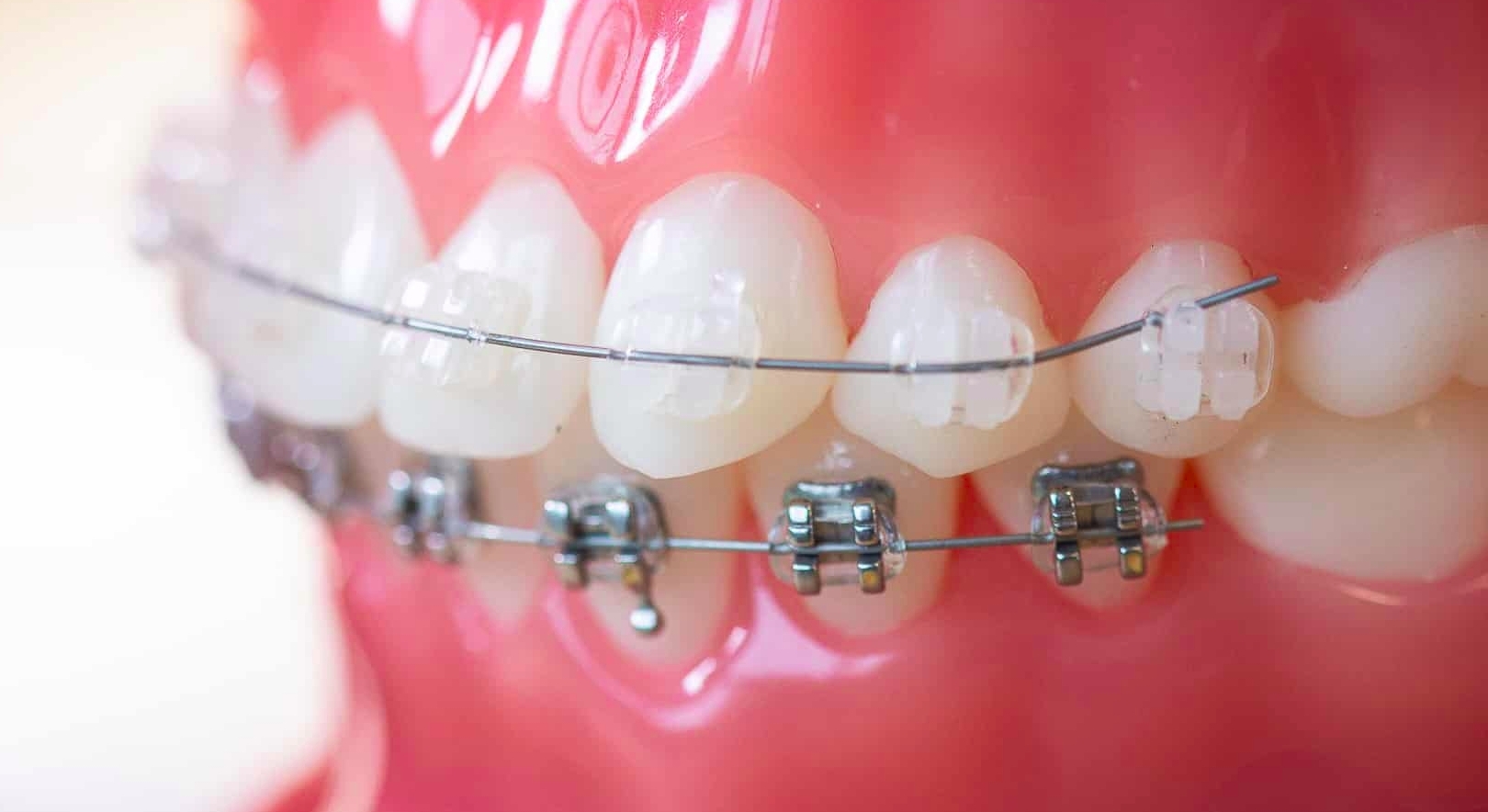 Retainers are worn by children between seven and eleven years of age. They serve the same purpose as the braces, but their shape is more suitable for teeth which are growing. Children should wear retainers at least four hours a day, as well as during nighttime, taking them off during meal. Also, children will love the fact that they do not need to take them to school. As in the case of braces, retainers are worn 12 months, unless a child has not been persistent in wearing them, in which case the treatment has to be repeated. Retainers are visible and impede speech to some extent, but children become increasingly articulate in no time. Because children’s jaws develop rapidly, if after a year the desired result hasn’t been reached, a new set is required since a child will have outgrown the previous one.