Proven remedy for fear of the dentist

In the past few years sedation has increasingly become less of an exception and more as a rule when it comes to complicated operations at our clinic. This development has mostly been influenced by patients’ demands, because the top priority for any patient is the absence of pain, which is unfortunate for the doctors, whose priority is the responsiveness of the patient. 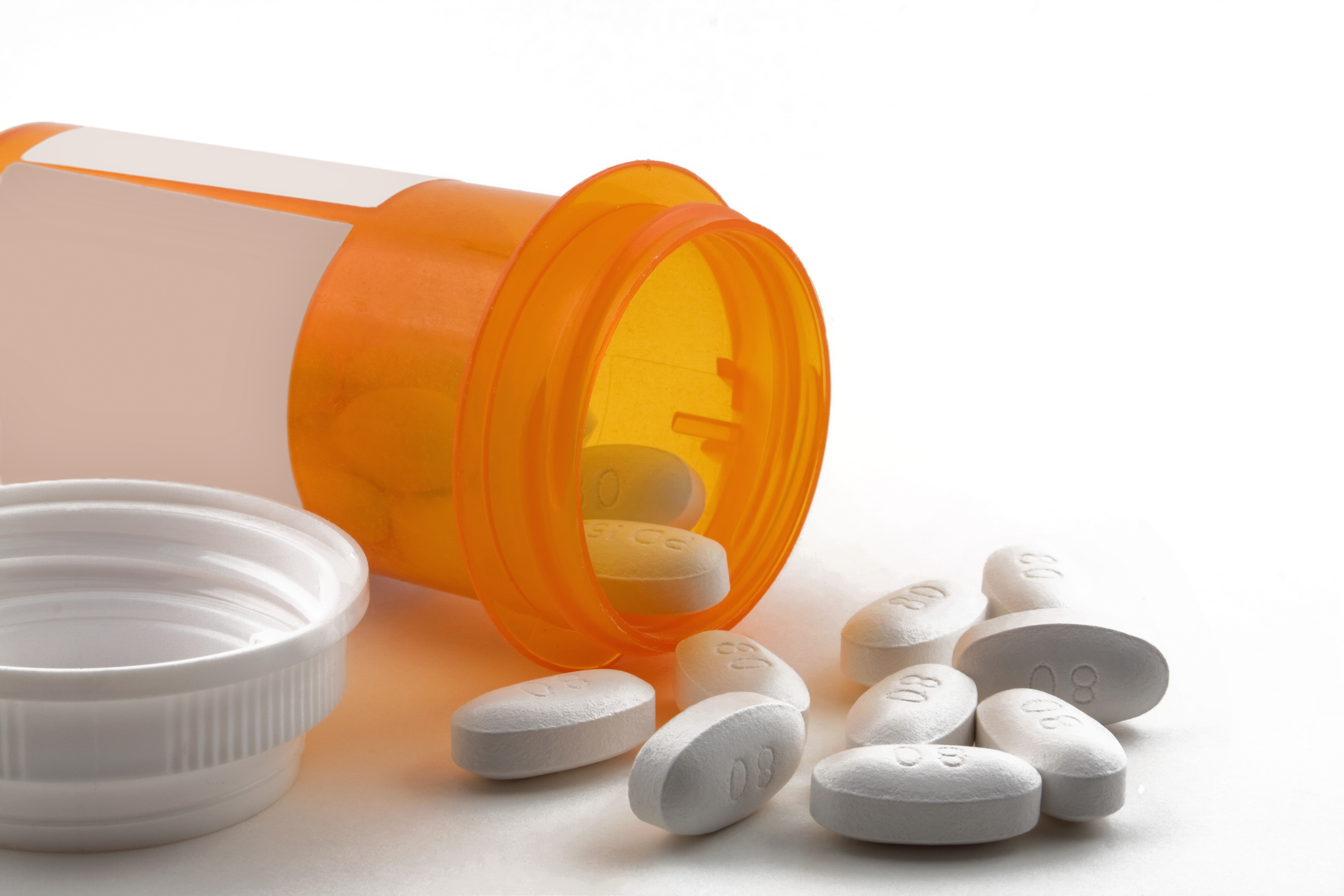 In the case of sedation administered through pills, or orally, neither the preparation nor the presence of an anesthesiologist is required. The patient is given 1-2 tablets of sedative (Bromazepam, Diazepam etc) an hour before the procedure, which helps the patient relax and endure any dental operation more easily. Thus relaxed, the patient is not nervous during the procedure, which makes the job in a way easier for the dentist as well. Alongside the oral sedation, a local anesthesia is administered, as with any dental procedure. This is the most practical type of sedation for minor procedures, as well as with patients who cannot cope well with lengthy surgeries and have a fear of the dentist to boot. This is why oral sedation is first and foremost a psychology modifying instrument, whereas the intravenous sedation features both this role and the role of classic sedation – a partial or full sleep induction so that the patient does not feel any pain.

Intravenous sedatives are administered by an anesthesiologist. This kind of sedation is advisable for major surgical and implant procedures, as well as when there are a large number of teeth to be drilled for placement of veneers or bridges. IV sedation starts by analyzing the patient’s medical history, which involves a comprehensive discussion between the anesthesiologist and the patient regarding the health status of the patient. On the day of the operation, the patient is administered with an IV sedative about 15 minutes prior to the surgery. The patient is then given a local anesthesia and the procedure may start. The patient remains half-conscious throughout the procedure. Half-consciousness is always more desirable than a total sleep induction because it enables the communication between the patient and the dentist/anesthesiologist. 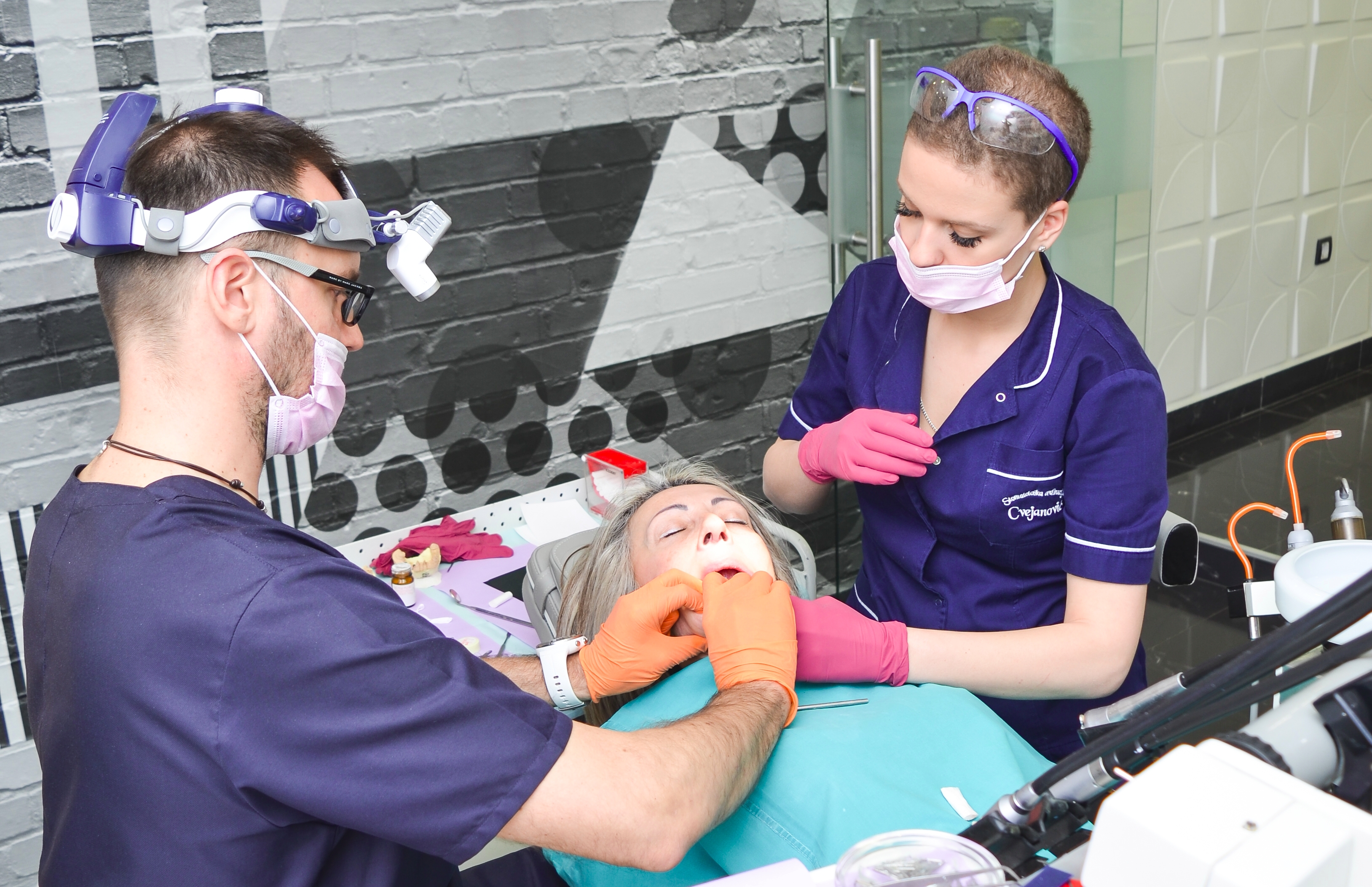 After the operation, which may last as long as several hours, the patient will have little or no recollection regarding the procedure. This is very important for those anxious patients because the procedure using only a local sedative might stick in their mind and haunt them. Since anesthesiologist is present throughout the operation, they can continually adjust the dosage of the sedative, so that the patient may be completely induced to sleep or brought back to half-consciousness at any given moment. During the operation, the patient is administered intravenously with potent painkillers, anti-inflammatory drugs and antibiotics, which means that the patient will not require further medication after the operation.

Duration and cost of sedation

After taking the sedatives, the patient will in most cases suffer mild disorientation, because of which they require to be accompanied when leaving our clinic. Certain patients will feel lack of attention, disorientation and other mild mental indispositions, but a great number of our patients will call the next day to say that they didn’t feel any discomfort. This is mostly true for patients who are physically robust, or the ones who are, to a degree, used to sedatives. However, as much as a patient might feel fit, they are not allowed to drive in the next 24 hours. Both kinds of sedatives are absolutely safe, however, as we have mentioned, the anesthesiologist must give the green light for IV sedation, since their assessment is crucial in deciding whether a patient is healthy enough to safely take IV sedatives.

Take a moment to watch this clip in which a patient recounts her wish to have implants and her fear of the dentist. Her experience with IV sedation is highly positive.

The cost for IV sedation is €250 for administration, plus €100 per hour of operation. To give an example, the placement of four implants takes about two hours, including the sedative administration and the gradual regaining of consciousness, which amounts to €450. All medication required during operation is included in the cost. As for the oral sedatives, the patients pay the amount of local pharmacy rates.